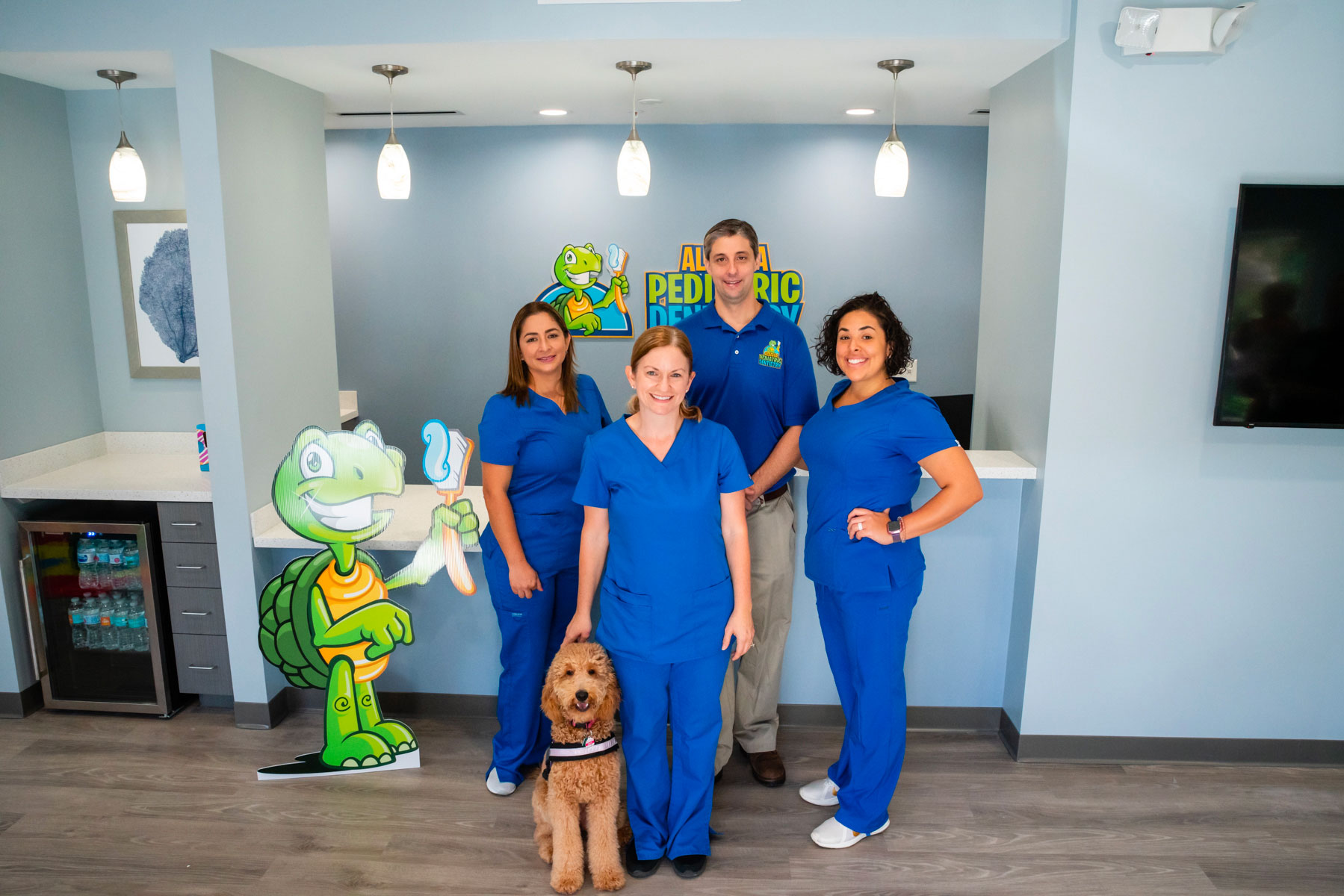 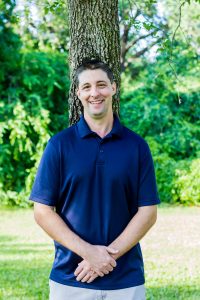 He attended the University of Florida and graduated with his Bachelors in Computer Science in 2001.

He worked for many years as a network engineer and is now excited to be part of Alafaya Pediatric Dentistry. He enjoys coaching soccer for his kids and watching his hometown sports teams; the New England Patriots, Red Sox, and Celtics. 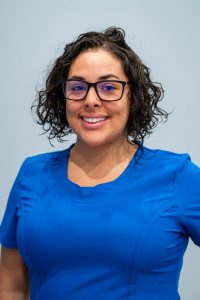 Stephanie was born in Costa Rica and raised in Southwest Florida. She moved to Orlando in 2011 and graduated from Sanford Brown Institute in Orlando in 2012 as an Expanded Function Dental Assistant. After receiving her certification, she started working in general and pediatric dentistry.

Stephanie loves to spend time with her husband and three dogs (CJ, Asia, and Chu-Li). She is always coming up with a plan to rescue an animal from her backyard. She loves to feed all the strays in the neighborhood which includes: 7 cats, 2 possums, 2 raccoons, and many birds. 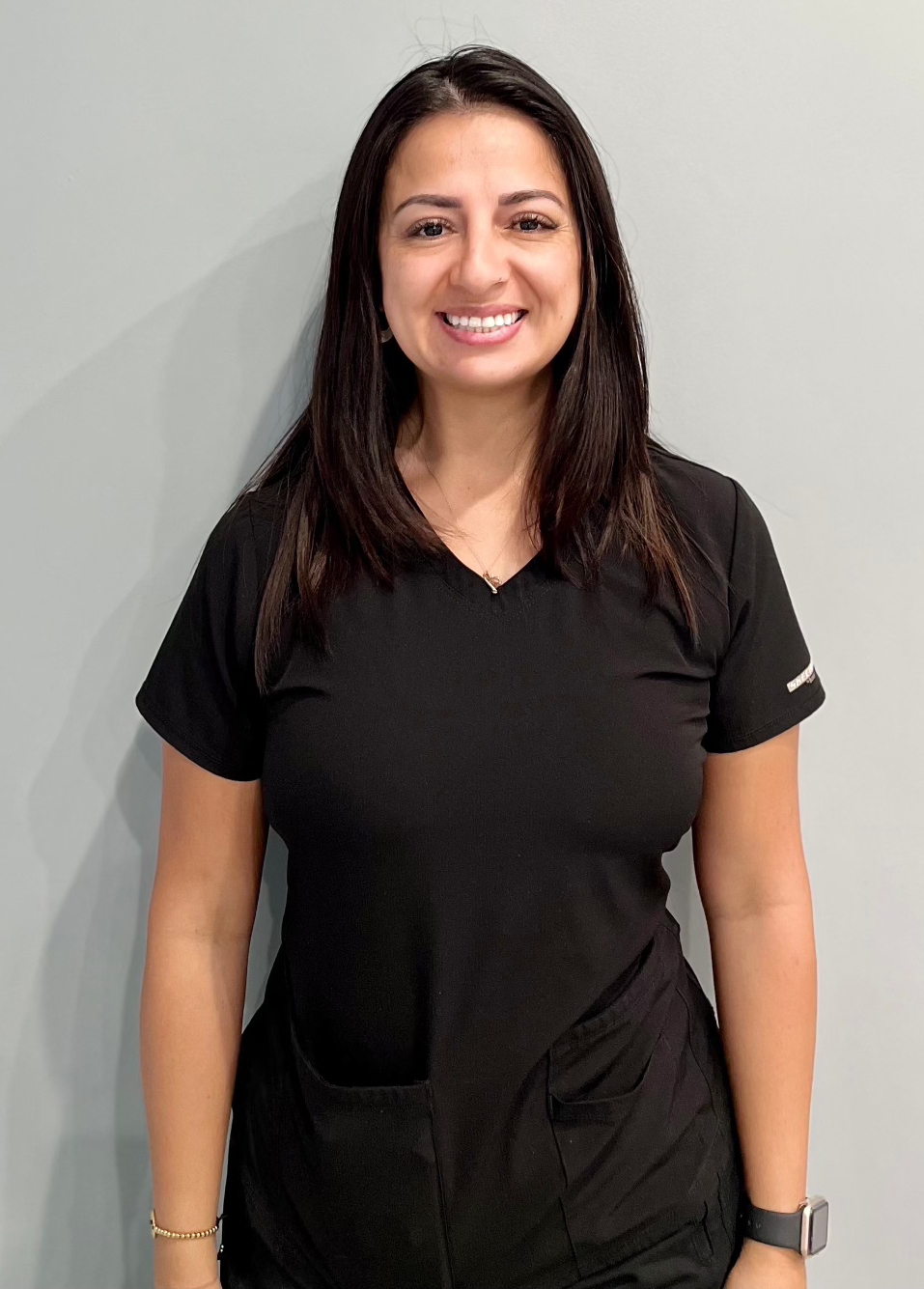 Diana was born in Colombia and moved to Orlando when she was 15 years old. She went to school for Healthcare Administration but developed a passion for Dentistry and graduated as an Expanded Functions Dental Assistant. Diana has been Working in pediatric dentistry for over 15 years.

She has volunteered in several mission trips delivering healing and healthy smiles to disadvantaged children in selected countries. In her spare time she loves spending time with her family,

Font Resize
Contrast
Accessibility by WAH
Call Us Text Us